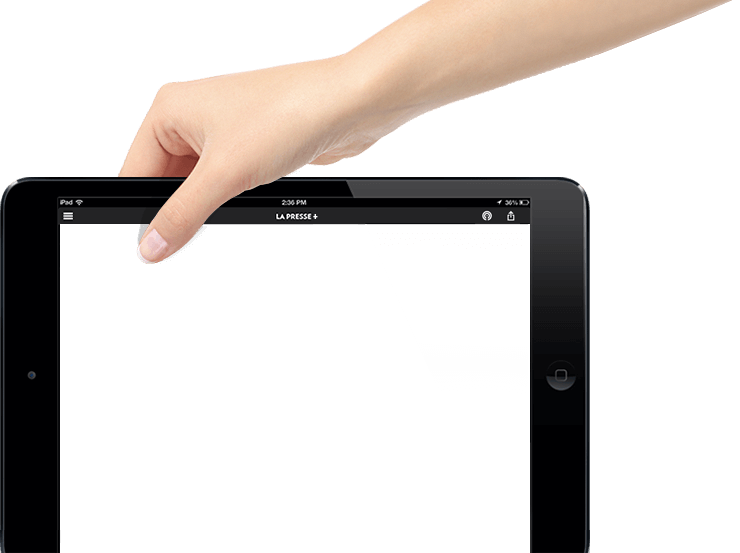 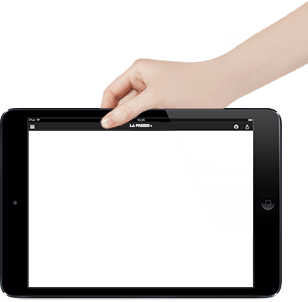 Did you hear that double thud ? It’s the one-two punch that just landed on the face of the Franco-Ontarian community. The fist belongs to Ontario Premier Doug Ford, who has just cancelled plans to build the province’s first francophone university and eviscerated the Office of the French Language Services Commissioner.

Yes, I am outraged, as a lot of francophones from coast to coast are. Of course, to know about that outrage, you would have to check the French media. The anglo media outside Quebec are doing the bare minimum in terms of coverage.

Hence, this column in English. I’m thinking that maybe, just maybe, if you read about the outrage going on in your province from a guy in Montreal – but in English – maybe you’ll pay attention and start giving a damn. I’m not holding my breath, mind you.

The near-silence from the Toronto press on these bigoted cutbacks targeting the Franco-Ontarian community is quite ironic. Usually, outlets like the National Post, the Toronto Star or The Globe and Mail, to name a few, offer a pugnacious coverage of language issues and spats… when they happen in Quebec and when the (real or perceived) villain is the Quebec government.

But when francophobe cutbacks – yes, dear comrades in the Toronto commentariat, francophobe, say it, it won’t hurt your tongue – target the francophone minority in Ontario, the forceful columns and editorials are nowhere to be found.

It’s ironic, as I said, because through the years, I’ve sometimes had the impression, reading the Toronto press, that it is very, very, very concerned with the fate of minorities in Quebec. In fact, you could think, reading some pieces, that the anglo minority in Quebec is enslaved.

No, I am not conjuring up the slavery metaphor in vain. I actually read it in The Globe and Mail at the height of Pastagate… Remember Pastagate ? To recap : an inspector from the Office québécois de la langue française, in a ridiculous bout of zeal, was going to fine a restaurant for having Italian words on its menu. Granted, it was dumb. I said so at the time. So did many others in Quebec, in the winter of 2013.

Pastagate was heavily covered in the Toronto press. Columns, editorials : the hot takes were piling up. So, a piece published in the Globe on February 26th 2013 started with a lengthy quote from Frederick Douglass, the famous African-American former slave who fought against the infamy of slavery…

The second paragraph of the piece authored by Sandy White stated this : “That was Frederick Douglass writing about the fight against slavery in the United States prior to the American Civil War.

HOWEVER, ONE COULD EASILY MISTAKE THIS AS SOMEONE WRITING TODAY ABOUT QUEBEC…”

Caps are mine and serve to emphasize the sheer stupidity of linking the crimes against humanity that was slavery and the fate of the anglophone minority in Quebec. But it was written. And it was published. Not in a xenophobic rag like the Toronto SUN, mind you : in Canada’s National Newspaper.

Let’s stay on Pastagate, if you will. It is a great prism through which one can analyze the double standard at work when the media from English Canada step to the plate for the rights of linguistic minorities…

On March 1st 2013, at the height of Pastagate coverage, a National Post editorial stated this : “In short, Quebec’s language laws are an international embarrassment because they deserve to be – only they are really no laughing matter. CANADIANS WOULD BE APPALLED IF A FOREIGN GOVERNMENT IN A DEVELOPED COUNTRY TREATED A MINORITY THE WAY QUEBEC’S GOVERNMENT TREATS ITS ANGLOPHONES AND ALLOPHONES.”

Caps are mine, again…

I’ll be clear : there is always room for improvement in the treatment of Quebec minorities.

But inferring that anglophones and allophones in Quebec are so ill-treated that it should warrant international outrage is both incredibly dishonest and a gross exaggeration. Still, it was published.

As a Quebecker I am proud of the fact that the anglophone community has institutions that are publicly funded by the Quebec government. It has three universities, McGill, Concordia and Bishop’s. When Quebec built the francophone Centre hospitalier de l’Université de Montréal (CHUM), it also built the anglophone McGill University Health Center (MUHC), in the same spirit : that these hospitals be world-class hospitals. Nothing is perfect, of course, but this is one way to respect minorities : by funding their institutions.

So, tell me, fellow columnists in the Toronto papers, where is the world-class, francophone hospital in Ontario ?

There is Montfort, yes. Great hospital. Not “world-class” like the MUHC, I’d say, though. And the francophone community had to go to court a generation ago to ensure that the Conservative (again) government of Mike Harris could not kill Montfort Hospital, like it tried to.

So I am asking you, my fellow comrades-in-arms in the commentariat, yes, you, the editorial and opinion writers based in Toronto…

Where is the outrage ?

Nowhere, I gather : Étienne Fortin-Gauthier, a reporter for the public broadcaster TFO, tweeted yesterday that his daily press brief from Queen’s Park included NOT A SINGLE WORD ABOUT THE FRANCOPHONES’ MOBILISATION (caps mine, again) in the Toronto press. Repeat : NOT A SINGLE WORD.

Francophones across Canada are aghast at this frontal attack on francophones’ institutions and rights led by Doug Ford and (sigh) Caroline Mulroney, who is exceptionally gifted in the role of the token francophone in Mr. Ford’s Cabinet. This outrage is echoed in Ottawa by Prime Minister Trudeau and Mélanie Joly, the Cabinet minister responsible for Official Languages. It is echoed by francophone media and the Montreal Gazette, which lambasted Ford in an editorial.

But what about the Toronto press, which is so influential in setting the agenda in this country ? All I’ve seen is a bare minimum coverage, a 5W-type coverage since the announcement last Thursday.

As far as I can tell, Chantal Hébert, in the Star, is the only opinion writer in the Toronto press who has given a voice to the grievances of French-speaking Ontarians.

Where are the pugnacious columns denouncing this mistreatment of a linguistic minority in Ontario ? Where are the sanctimonious editorials ? I am not even asking for a slavery metaphor ! You know, just the same concerns that propelled your Pastagate coverage from 2013…

I know that I’m gonna die waiting for you guys to care about francophones in Ontario. I have to come to terms with the fact that when it comes to linguistic minority rights, the Toronto press cares only about anglos in Quebec.

As for the Frogs in Ontario, well, as this delicious English expression goes : you don’t give a shit. 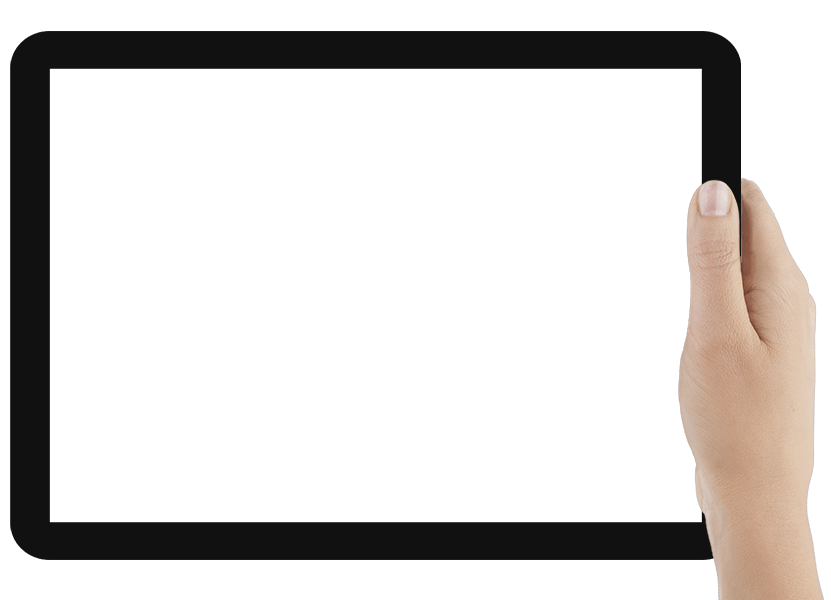 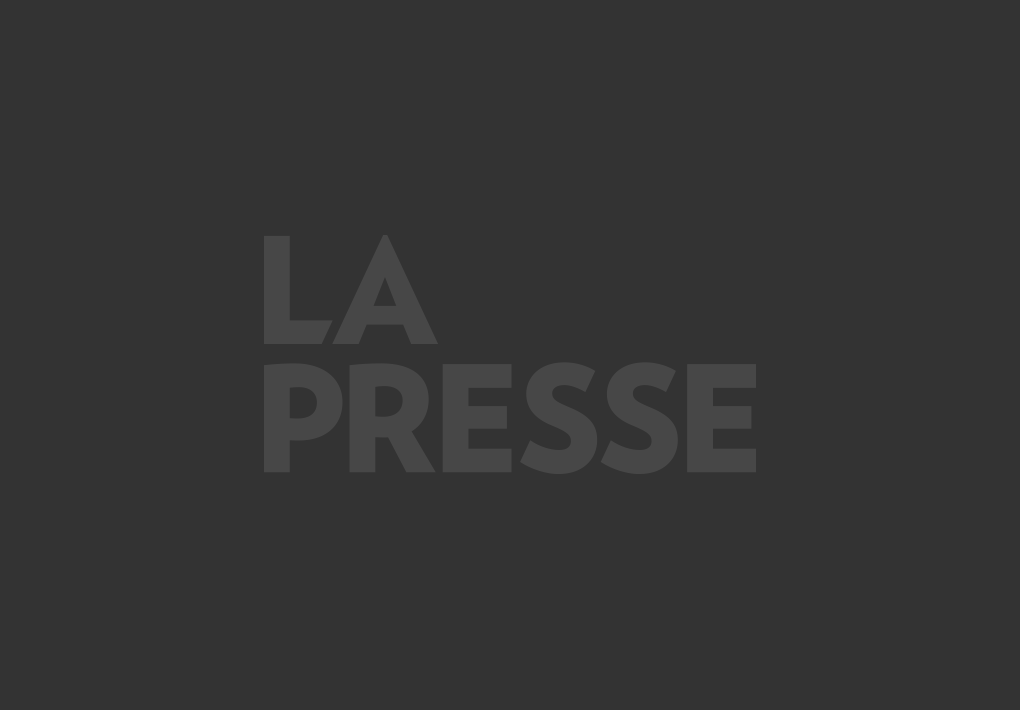 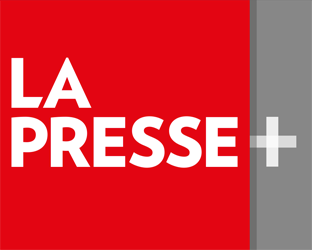